The Four Seasons Restaurant Will Close 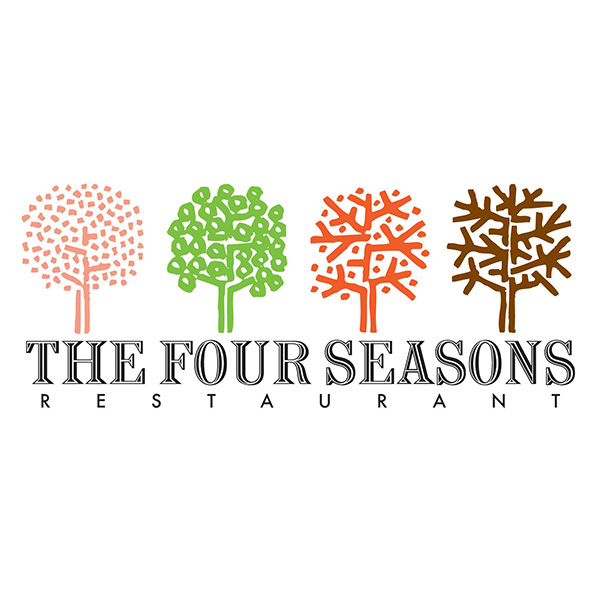 The Four Seasons Restaurant will be closing less than a year after opening its new location on East 49th Street in Manhattan, reports The New York Times. The original restaurant, known for being the birthplace of the famous “power lunch,” opened in 1959 in the Seagram Building.

In an email statement, Alex von Bidder, the managing partner, said: “Regretfully, after nearly 60 years, the Four Seasons Restaurant will close the week of June 10th. We have been privileged to work with one of the finest culinary teams and outstanding staff that has stayed with us through some challenging times over the course of our history.” Full Story